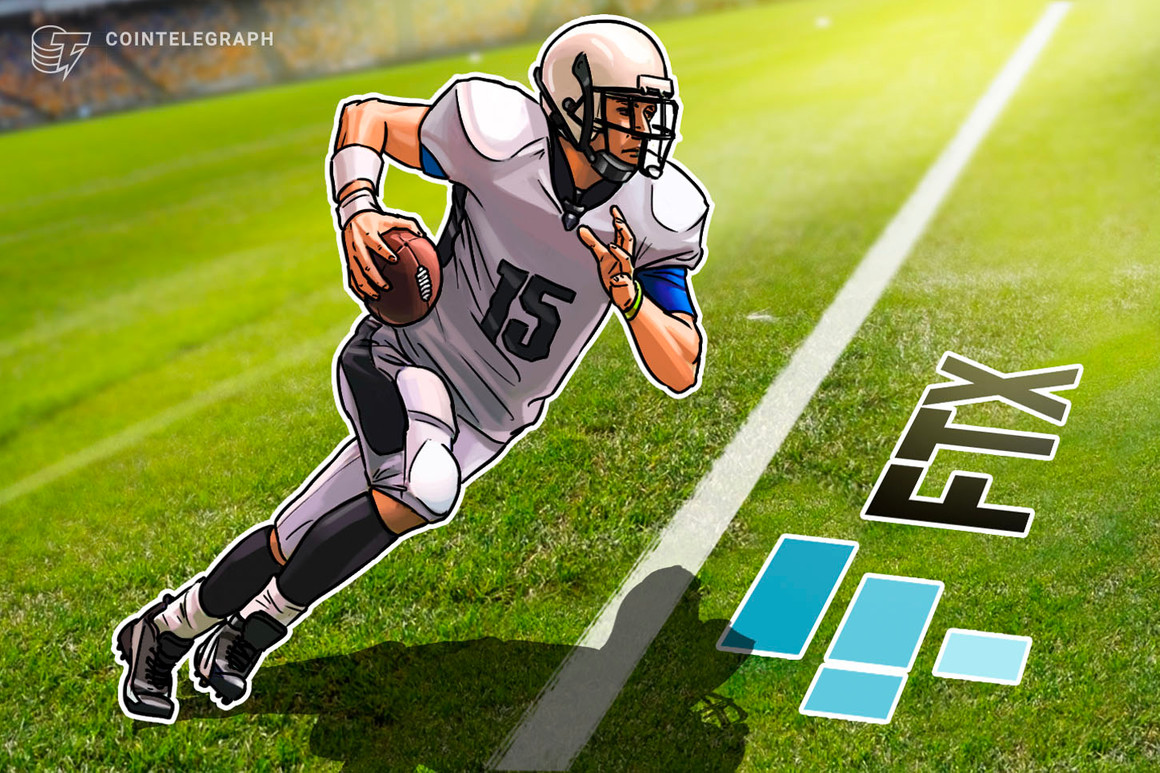 Crypto derivatives exchange, FTX, has purchased the naming rights to California University’s Cal Memorial Stadium with a view to introducing its own branding.

The Sam Bankman-Fried owned derivatives exchange is delving deeper into sports after signing a 10-year, $17.5 million naming rights deal with the university.

The stadium’s home team, the Cal Golden Bears, will now play their games on newly rebranded FTX Field this football season, according to Bloomberg. The $17.5 million will also be paid to the university in the form of crypto assets.

The deal is FTX’s latest foray into sponsoring sports to drum up awareness of crypto.

In March, the North American division of the exchange, FTX.US, entered into a naming rights deal with the Miami Heat basketball team. The partnership saw the team’s home-stadium rebranded to FTX Arena.

The company is also the official crypto exchange of Major League Baseball (MLB). As part of the sponsorship deal, which is expected to last for at least 5 years, every MLB umpire will don an FTX patch on their uniform.

Some of FTX’s executives also have long-standing ties to the Cal Golden Bears, with Chief Operating Officer Sina Nader having been a walk-on member of the Golden Bears when he was an undergraduate.

On July 20, Cointelegraph reported that FTX smashed the crypto funding record with a $900 million raise to become an “exchange decacorn” — a company worth over $10 billion.