With an acceptance rate of approximately 6.3%, the Churchill is less selective than the Rhodes scholarship at 3.7%, including other Scholarships programs such as Marshall, Gates Cambridge, and Mitchell scholarships with acceptance rates at 3.3%, 1.6%,4% respectively.

By comparison, the Rhodes scholarship typically receives 850-880 endorsed applicants, and the Churchill scholarship endorsed candidate poll is very selective so each institution is allowed to endorse only two candidates.

The Churchill Scholarship is considered the most prestigious international fellowships available, alongside the Mitchell, Rhodes, and Mashall.

The Churchill Scholarship is considered one of the most academically challenging Scholarships, it’s candidates participate in this program for the pursuit of research and study in engineering, mathematics, physical, and natural sciences.

The Scholarship is worth between $50,000 and $60,000 depending on the current exchange rate, and this covers all the university and college free which includes tuition, a living allowance, visa fees which is up to $1,500 for travel between the U.S and the U.K, and the possibility of an additional special research grant of $2,000.

The Churchill college at Cambridge was founded in 1958 in honor of Sir Winston Churchill with its primary focus on science, engineering, and mathematics. The Winston Churchill Foundation of the United States was established as a non-profit charitable organization.

In 1963, the foundation funded the first three Churchill scholars for one year of study. Subsequently, the scholarship was made either one year program or a three-year doctorate. The Scholarship later decided in the early 1980s to support only a one-year program to increase the number of Churchill Scholars.

Since 1963, around 550 scholars have been awarded and the number of scholars has been increased as of 2016 from fourteen to fifteen.

With an acceptance rate of over 63%, the Churchill scholarship program is less selective than the Marshall, Rhodes, Mitchell, and Gates Cambridge, however, only a few institutions are allowed to nominate candidates for the Churchill program.

Applicants for the Churchill scholarship must be

Applicants for the Churchill scholarship program are chosen based on:

The Rhodes Scholarship is an international postgraduate program for students to study at the University of Oxford. It is the oldest graduate scholarship program in the world and it was established in 1903.

Its founder Cecil John Rhodes wanted to instill a sense of civic-minded leadership in future leaders and also promote unity between English-speaking nations irrespective of their individually chosen career paths.

The Rhodes scholarships program is the oldest graduate scholarship in the world. It was initially restricted to male applicants from countries within the commonwealth, was now it’s open to all applicants from all backgrounds and across the globe.

The Rhodes scholars have achieved distinction as scientists, politicians, doctors, authors, academics, entrepreneurs, and Nobel prize winners. The Rhodes scholarships have produced many scholars who have become head of government or head of States such as,

Since the 1880s, the government, universities, and individuals in the settler colonies have been establishing traveling scholarships to students in the home universities. By 1900, traveling a scholarship had become a very important part of the vision of the settlers Universities educational system. Numerous international scholarship programs were very much underway by 1900. The traveling vision served as a crucial mechanism by which they sought to claim their citizenship in the expansive British academic world.

READ ALSO:  All You Need To Know About the DOD Smart Scholarship Program

The Rhodes trust later established the scholarship in 1902, under the terms laid out in the sixth and final will of Cecil John Rhodes on the first of July 1899 and appended by several councils through march 1902. The Rhodes program was a copy that soon became the best-known version.

Rhodes’s belief was that one day there would be a good understanding between Germany, England and the United States of America which will secure the peace of the world. Rhodes who attended Oriel college Oxford had always believed that the university’s residential colleges would be the best venue to nurture diplomatic ties between future leaders of the world.

The Rhodes scholarship is administered and awarded by the Rhode trust located in Rhodes house in oxford. The scholarships are based on Rhodes’s final words and testaments which states that “no student shall be qualified or disqualified on the election on account of his race or religious opinion”.

The scholarship was founded for two reasons:

Rhodes specified he wanted his candidates to be assessed and selected in regards to their:

Fully-funded scholarships to study in the U.K

What Not to Write About in Your College Application Essay 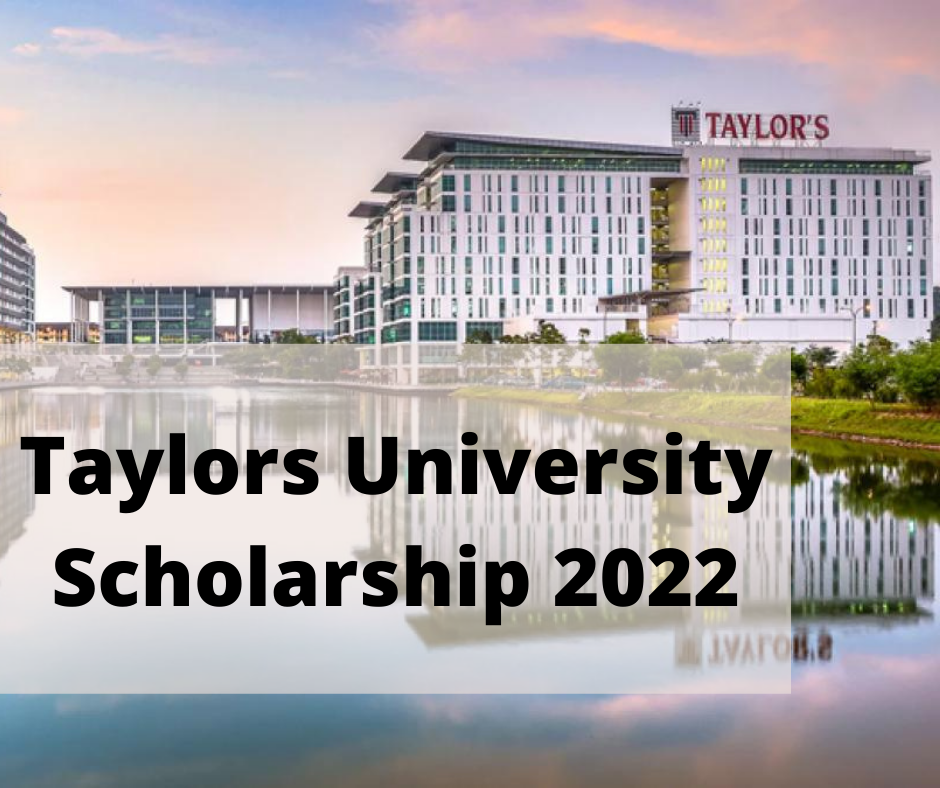 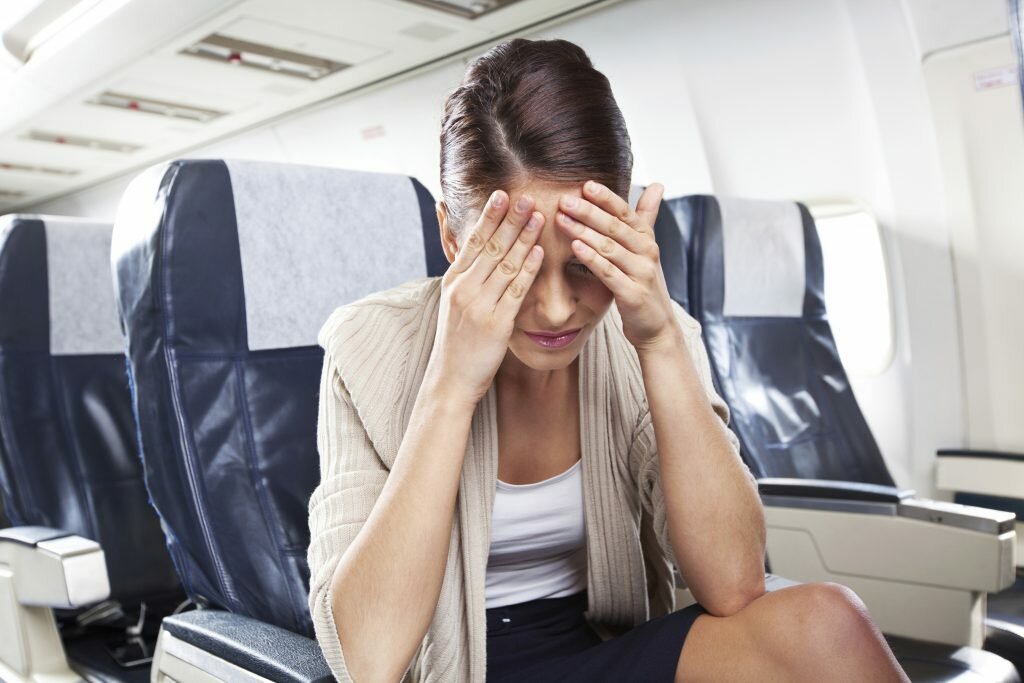 WHAT TO DO IF YOU GET SICK WHILE TRAVELLING