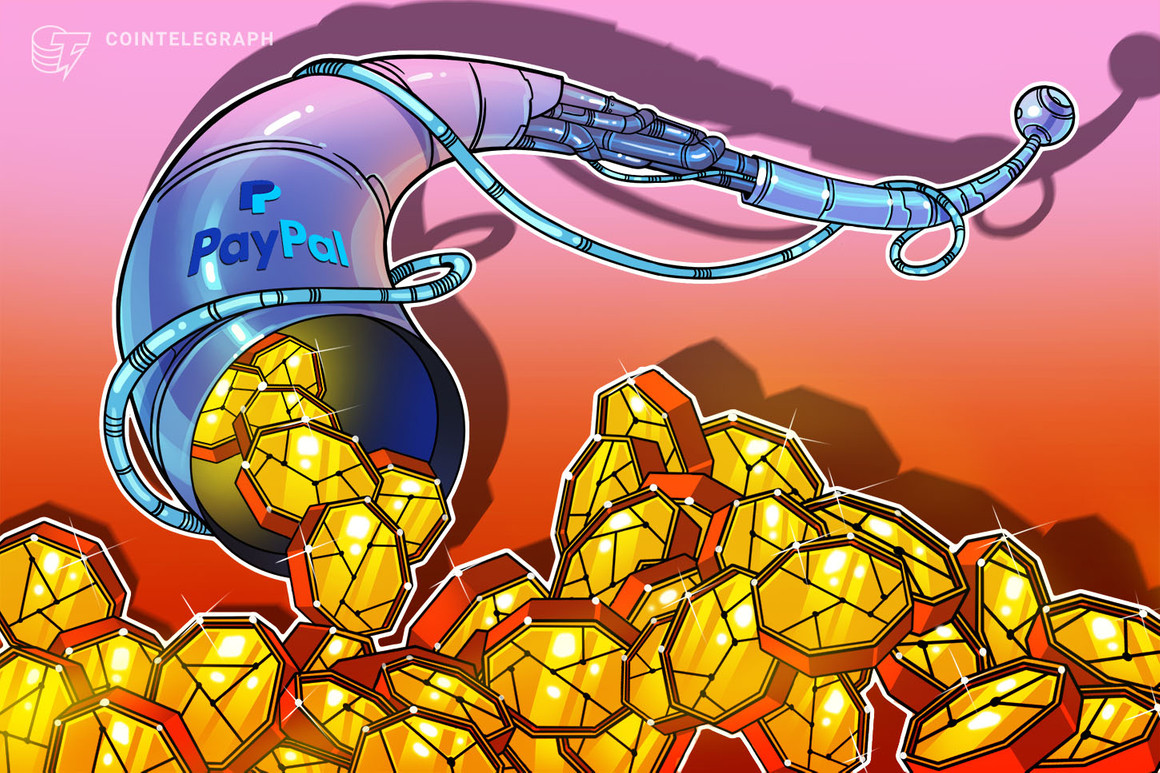 PayPal is looking to buy or partner with a broker-dealer to introduce its own stock trading service to compete with rivals like crypto-friendly stock trading app Robinhood, CNBC reported on Aug. 30.

Citing anonymous sources, the report notes that PayPal has conducted relevant discussions with potential industry players but is unlikely to launch the new investment service this year. According to CNBC, PayPal’s potential approval as a brokerage firm by the Financial Industry Regulatory Authority could take more than eight months.

As part of the alleged plan, PayPal has already hired brokerage industry veteran Rich Hagen as the new CEO for its previously undisclosed division known as “Invest at PayPal.” According to Hagen’s LinkedIn page, the exec will be responsible for PayPal’s “efforts to explore opportunities in the consumer investment business.”

Hagen is co-founder and former president of Ally Invest, a regulated brokerage business that acquired online brokerage firm TradeKing in 2016. The new PayPal exec was also president of TradeKing, which he co-founded back in 2005.

Following the news, PayPal shares surged 3.6%, while Robinhood’s HOOD stock tumbled more than 6%, according to data from TradingView. Earlier in August, Robinhood said that cryptocurrency trading saw a significant surge in popularity on the platform this year, making up 41% of its revenue during Q2 2021.

READ ALSO:  How the crypto workforce changed in the pandemic – Cointelegraph Magazine