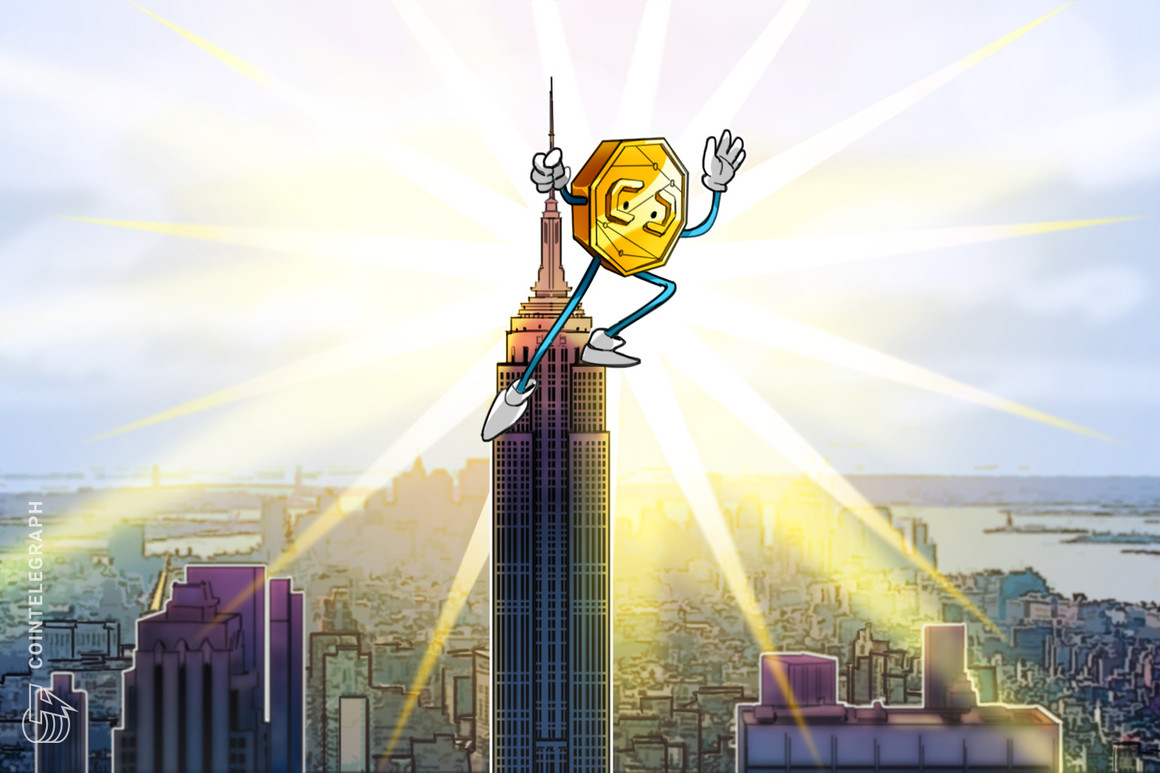 Kathy Hochul, the governor of New York who has been in office for only a week since the departure of Andrew Cuomo, has nominated Adrienne Harris to lead the state’s Department of Financial Services.

According to a Tuesday Wall Street Journal report, Hochul tapped Harris to lead the New York Department of Financial Services, or NYDFS, following the resignation of superintendent Linda Lacewell. Harris is currently a senior advisor at the PR firm Brunswick Group, but prior to that was a Special Assistant for Economic Policy to U.S. President Barack Obama and a senior advisor to the Deputy Secretary of the Treasury Department.

Harris has had few public statements on the crypto and blockchain space, but she was part of an Obama-era meeting with leaders in the fintech ecosystem to discuss government support for the sector. According to the Wall Street Journal, she aims “to ensure we have a robust and fair financial system, and an equitable economy” in her possible role at the NYDFS.

Former New York governor Cuomo resigned on Aug. 10 after multiple allegations of sexual harassment, paving the way for Hochul to take office two weeks later. Lacewell, first nominated by Cuomo in 2019, served as the state’s financial regulator for two years and had the full authority to issue Bitlicenses to crypto and blockchain firms seeking to operate in the state. She helped streamline the process for licensing in an effort “to reduce burdens on industry while protecting consumers.”

The prospective NYDPS must be confirmed by the state senate before she takes office.