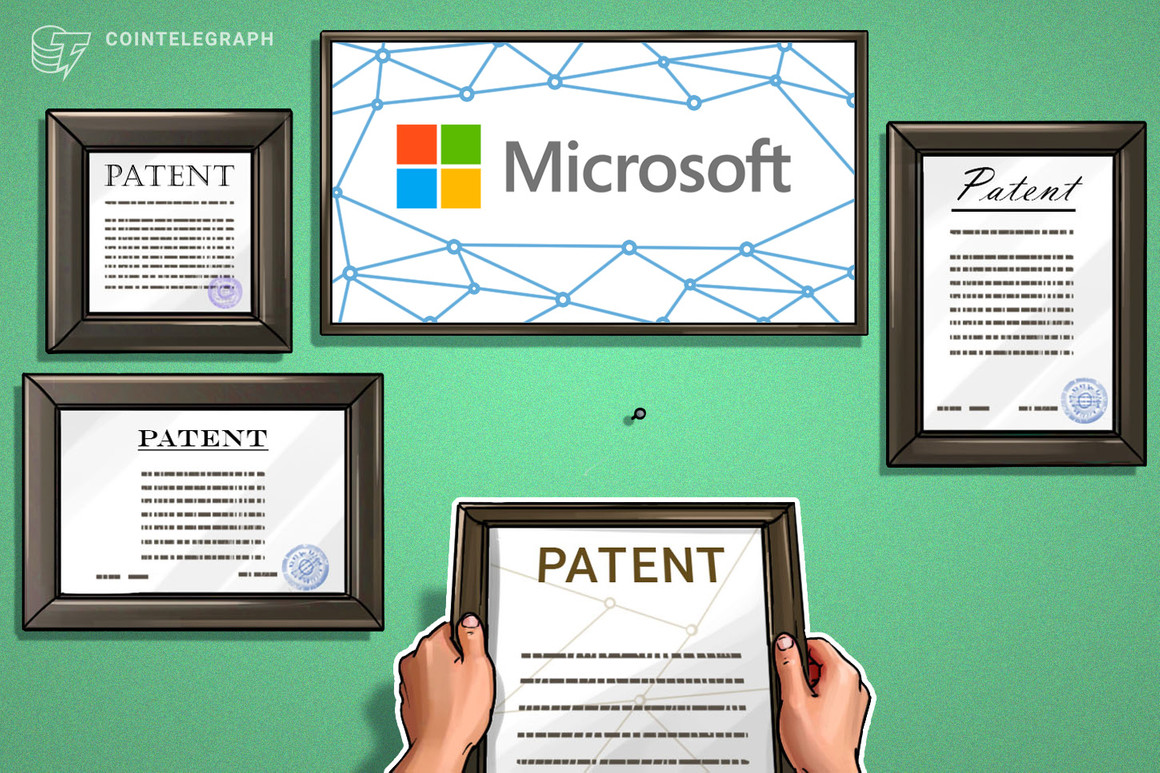 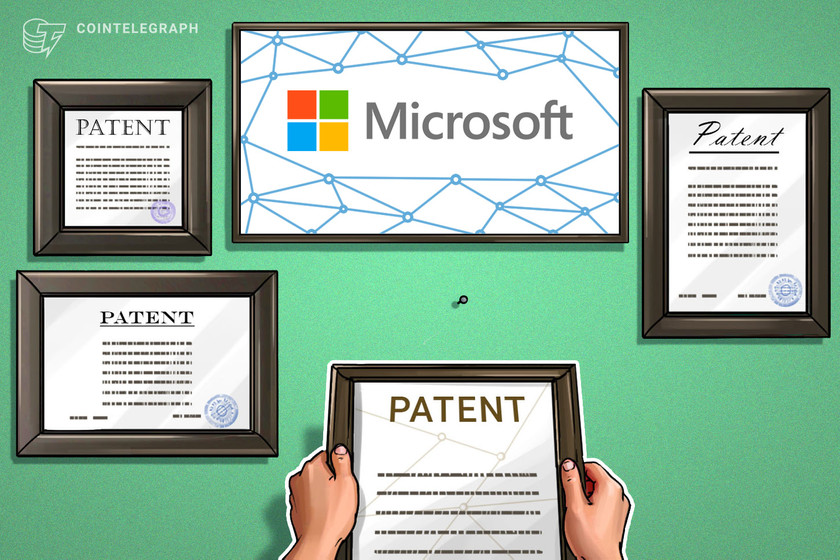 Filed in February 2019, the patent describes a “ledger-independent token service,” or a software service enabling individuals and organizations to create and manage tokens across multiple distributed ledger networks and platforms.

The described computer system aims to provide the user with one or more “token templates,” with each of those corresponding to a type of physical or digital asset. The ledger-independent token service is designed to act as a single interface for managing the lifecycle of tokens across multiple blockchains, allowing developers to write code for transacting and managing tokens “ in a manner that is agnostic of the underlying distributed ledger networks.”

Related: Microsoft wants to use Ethereum blockchain to fight piracy

Microsoft has been actively involved in blockchain-related development in recent years, filing a wide number of patent applications related to the cryptocurrency industry. Last year, the tech giant filed a patent for a cryptocurrency system enabling individuals to mine crypto using their body activity data in an effort to remove the need for specialized mining devices.