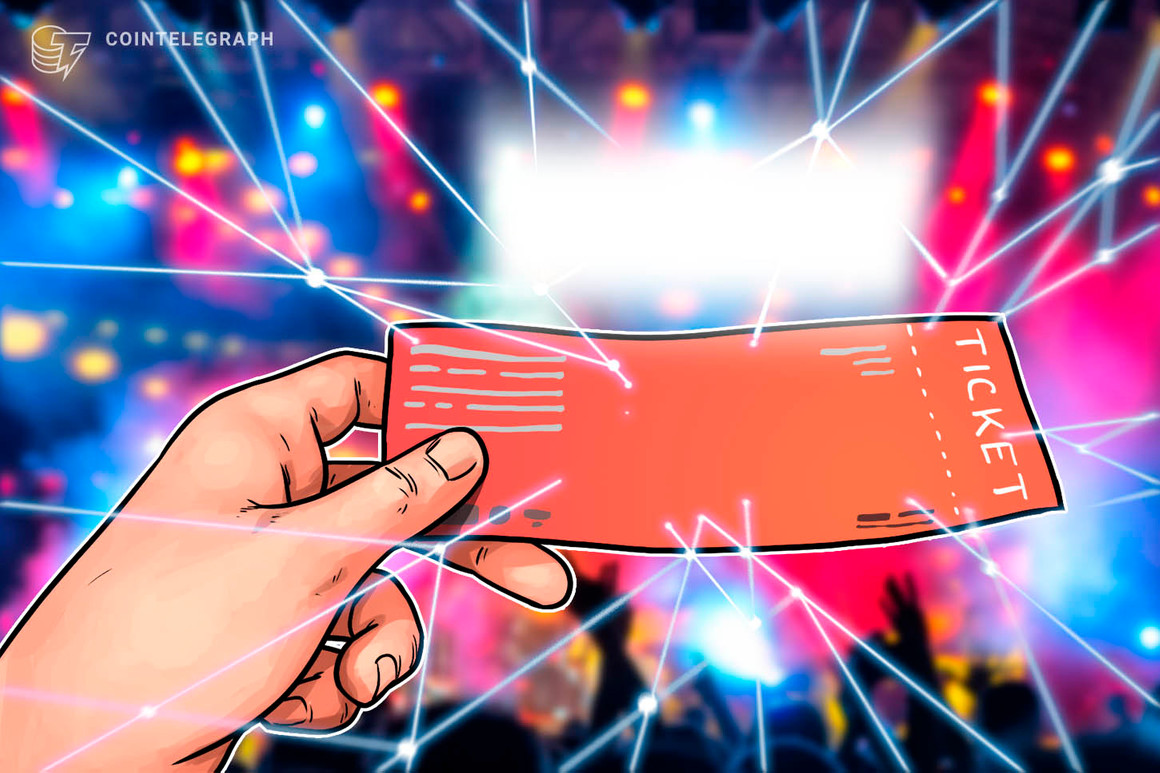 The Untold Festival, scheduled to be held in Romania next month, has partnered with the Elrond Network to allow concert goers to pay for their tickets in cryptocurrency.

In a Tuesday announcement, Untold said that tickets for its 2021 festival could be purchased using Elrond (EGLD). The festival reported that it would be allowed to have an unlimited number of attendees despite the ongoing pandemic — the number of daily reported COVID-19 cases in Romania has been under 1,000 since June.

Elrond Network CEO Beniamin Mincu said following the rollout of the ticket purchases with EGLD for Untold, the project would be exploring “a festival economy running on semi-fungible tokens” as well as artists dropping nonfungible tokens, or NFTs, to fans from the stage. However, Untold attendees will alsobe able to accept NFTs from the festival “at a later time.”

“Blockchain technology has immense potential for large gatherings of digital natives who for a brief period of time become part of a hyperlocal economy,” said Mincu.

According to Elrond, any fees for settling ticket purchases using EGLD will be recorded on Untold’s balance sheets. Tickets start at €159, or roughly 1.37 EGLD at the time of publication. Elrond will also have representatives at Untold to educate festival attendees on crypto and blockchain.

Officials cancelled the Untold festival last year, as the number of COVID-19 cases around Europe and the world were rising before any vaccine had been introduced. According to Untold, more than 375,000 people attended the event in 2019. Though the event reported there were attendees from more than 120 countries in previous years, this may change due to travel restrictions and access to the vaccine.

Related: Thai music festival to use its own token for a cashless event

The price of Elrond’s EGLD has risen significantly in the last month, from under $70 at the end of July to $136.79 at the time of publication. Some companies and institutions in Romania have said they are willing to accept the token as a form of payment, including the Lucian Blaga University of Sibiu.