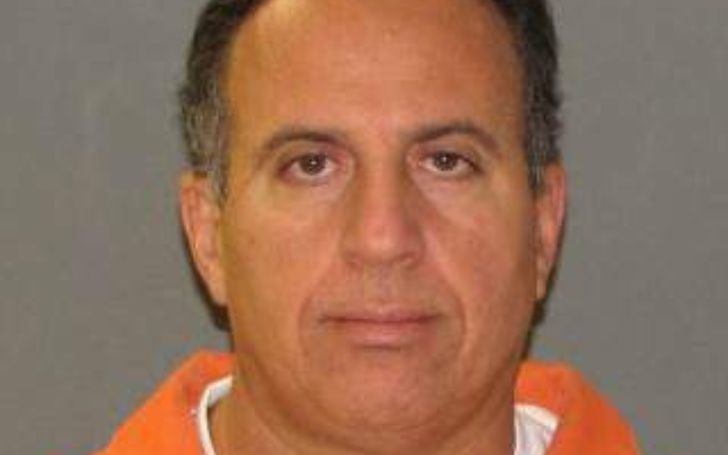 Love is crazy. Some people go to the next level of obsession in Love. Well, it may be the same for Gilberto Nunez. Dr. Gilberto assassinated the husband of a woman with whom he had an affair. Therefore, He literally poisoned a guy. Christ.

He is a homicidal maniac. Is he? Or is he portrayed as a killer?

Who is Gilberto Nunez?

Dr.Gilberto Nunez was a former Dentist in Kingston, New York. He had been practicing for over 18 years. He is originally from the Dominican Republic. Nunez is mostly known in Kingston. He’s a volunteer firefighter with a thriving dental practice.

Moreover, Nunez and Linda took their relationship beyond friendship when she went to his Washington Avenue office for dental work. Subsequently, The pair had begun to embark on a sexual affair. Linda found herself falling into love with Nunez even though she loved her husband.

Did the dentist really murder his lover’s Husband?

Linda’s husband was Tom Kohlman. He was a physical therapist. The pair resided in the town of the Hudson Valley area of New York state. The dentist and Tom had become good friends already, but little did he know that his wife and friend were having an affair.

Further, Nunez asked Linda to inform Thomas what was going on. However, Linda was not ready to call it quits on her marriage. Later by the end of 2011, She understood that the affair had already been silly, dumb, and ludicrous, so she wanted to end it up with Nunez to focus on rebuilding her marriage.

However, when she testified in court, she claimed she told Nunez she was leaving her husband for him because she was frightened he would commit suicide.

Coming towards the real murder scene

Linda Kolman, Tom Kolman’s wife, decided to check to see if her husband had lost track of time at the gym after failing to show up for work on November 29, 2011. Tom’s body was slouched in the vehicle’s front seat.

His wife eventually learned that her 44-year-old husband had died. Later on,  when the investigators came, they noticed something peculiar. Her husband didn’t park the car near the gym but rather a little further away.

Dr. Gilberto expressed his condolences for his passing. After an autopsy was performed, authorities learned that Tom Kolman died with Midazolam in his system, a sedative medicine commonly used by doctors and dentists. Moreover, the dentist has searched for Midazolam on his computer.

How long was he in jail?

The dentist was found guilty of two counts of Criminal Possession of a Forged Instrument in the Second Degree, Grand Larceny, and Insurance Fraud in the Third Degree. Furthermore, five counts of Falsifying Business Records in the First Degree and three separate charges involving false statements.

Gilberto Nunez was at the center of the investigation from inception to finish, and much concerning Thomas Kolman remained a mystery.

In February  2017, he was acquitted of murder, approximately eight months after being acquitted. Therefore, Nunez was sentenced to two and a third years in prison. Finally, he was given parole in May 2018.

For more articles on criminals, follow ALL STAR BIO.

Cindy Gruden, Who is she, her Instagram, Does she know Tiger Woods.