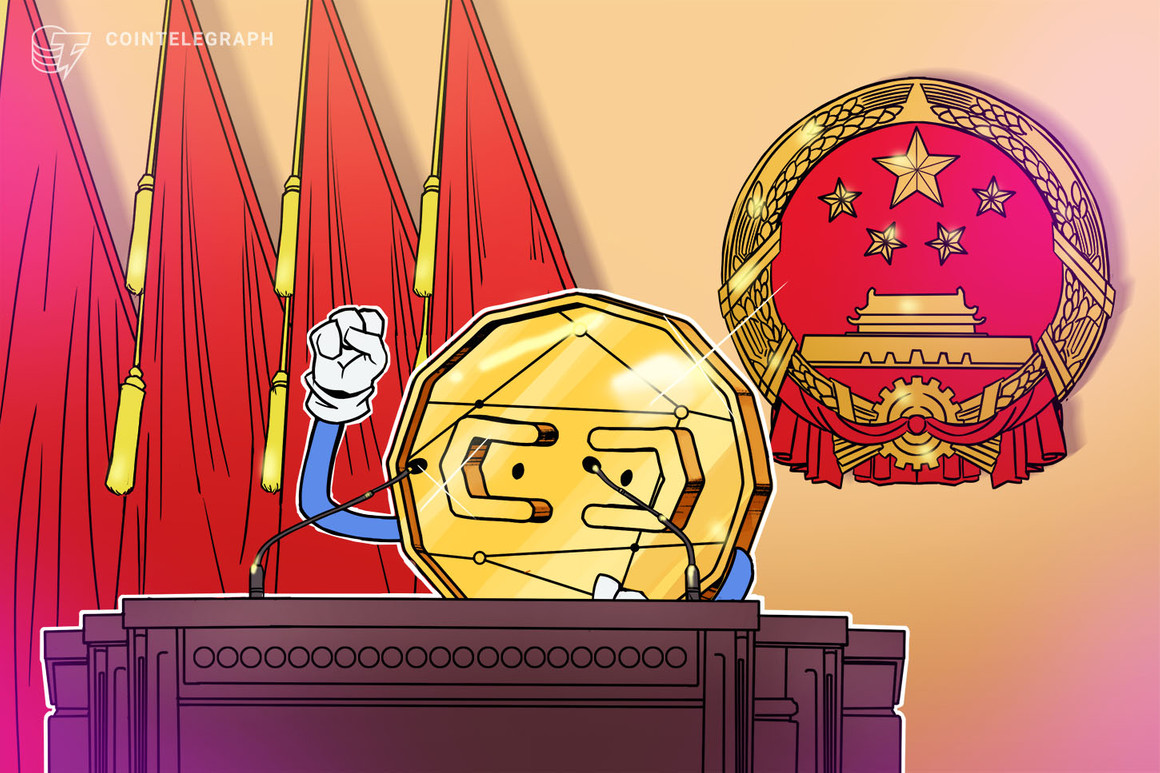 Yet another blow has been dealt to China’s cryptocurrency community, with news of a new high court ruling in Northern Shandong province that has drawn out the consequences of crypto’s lack of legal status in the country.

As the South China Morning Post (SCMP) reported, the case in question was an appeal against a ruling this January by an intermediate court in the city of Jinan. The plaintiff in the case had lost 70,000 yuan (roughly $10,750) by investing in unnamed crypto tokens back in 2017, which friends of his had reportedly endorsed. Following the People’s Bank of China’s doubling down on its anti-crypto measures in 2018, the involved accounts were closed, leading to the loss of the tokens.

Shandong’s high court has now ruled this weekend against the plaintiff’s case, which rested upon allegations of fraud, by affirming that “investing or trading cryptocurrency isn’t protected by law.”

As previously reported, Shandong’s ruling is in line with the judgment of some other provincial courts in China, as, for example, when a court in Fujian province dismissed a Bitcoin-related case last year on the grounds that a virtual commodity cannot be protected by Chinese law.

Yet a ruling that very same year had suggested otherwise, when the Shanghai No. 1 Intermediate People’s Court ruled that a couple should be compensated for the theft of their Bitcoin. This echoed a 2019 ruling by the Hangzhou Internet Court, which became, at the time, the second Chinese court to have deemed Bitcoin (BTC) to be virtual property.

SCMP’s claim that this weekend’s ruling could serve as a negative precedent for crypto users in China comes as Beijing escalates its antagonistic stance towards cryptocurrencies, especially as of spring 2021.